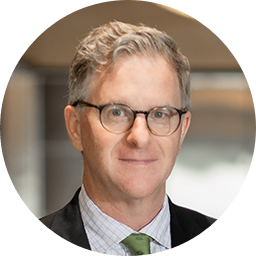 Greg Evans has spent the last 15 years representing individuals across the country who were severely injured or killed in catastrophic accidents. After graduating from The University of Texas School of Law, he began his legal career at one of the nation’s leading defense firms, representing fortune 500 companies in high-stakes litigation. After moving over to a nationally-recognized plaintiffs’ firm, he has since represented people across the country killed or seriously injured in all types of catastrophic accidents. 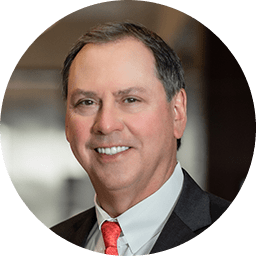 Mitch Toups has spent more than 35 years representing severely injured individuals in complex litigation. After graduating from Texas Tech University School of Law in 1982, he began his career doing defense work and thereafter began to focus on representing plaintiffs across the nation who were killed or severely injured in a catastrophic accident. The total value of settlements/verdicts for cases in which Mr. Toups has been involved over his career exceeds $1 Billion.